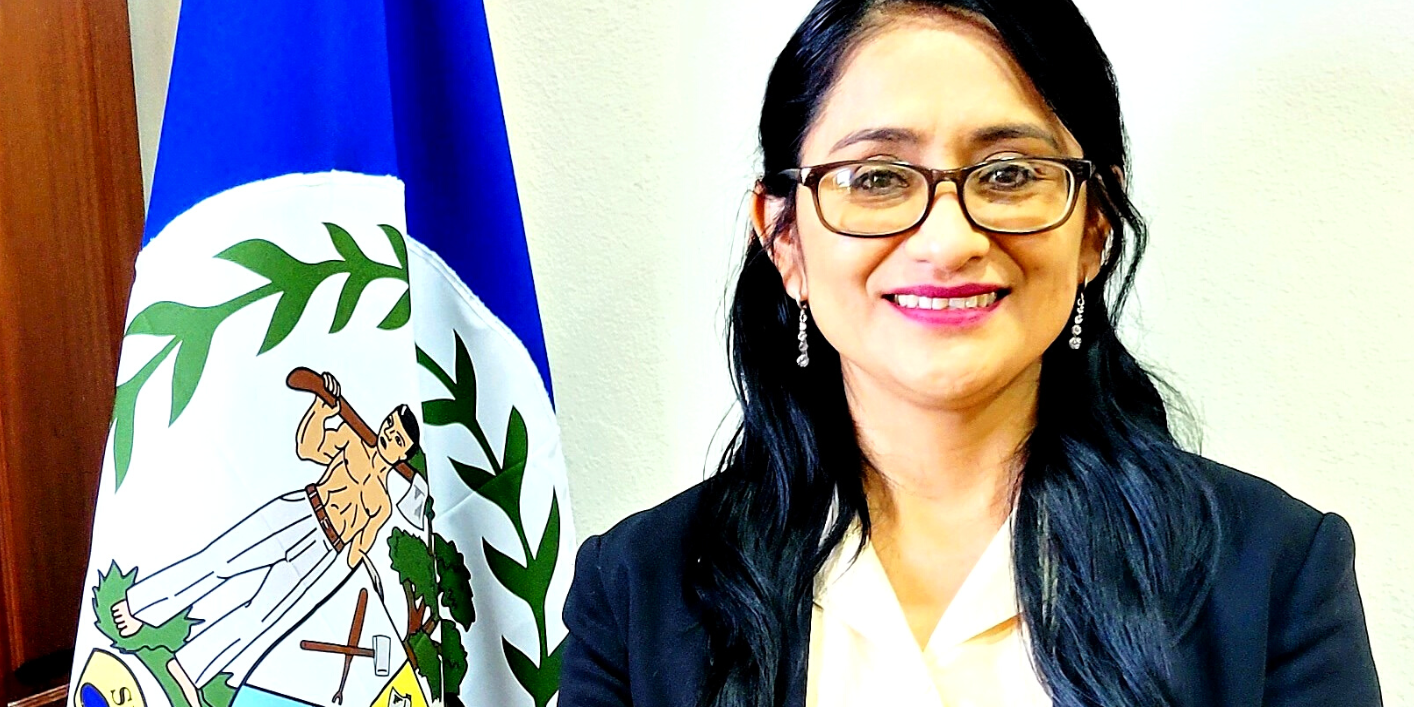 Mrs. Dominguez-Patt holds a Master’s Degree in Business Administration from Galen University. Having worked extensively with the Labour Department, she is fully knowledgeable and experienced in Labour Administration, Labour Dispute Management, Labour Laws, The Judiciary System, International Labour Standards, and Tripartite Dialogue. Mrs. Dominguez-Patt has participated in numerous certified trainings from the University of the West Indies (UWI), International Training Centre of the International Labour Organization (ITCILO), OAS-Inter-American Network for Labor Administration (RIAL) among others, in areas such as Labour Relations, Mediation, Court Etiquette, Labour Migration and Occupational Safety and Health. She has and continues to represent the Labour Department on various Committees and Boards pertaining to the labour sector.

The Hon. Oscar Requena, Minister of Labour, welcomes Mrs. Dominguez-Patt as the new Labour Commissioner and charges her with the mandate to address labour disputes, engage key labour partners and advance the priorities of the labour sector.

The Ministry is confident that Mrs. Dominguez-Patt will execute her duties to the highest standard, and we look forward to her contributions in advancing the work programme of the Labour Department as well as the portfolio’s wider transformative agenda.