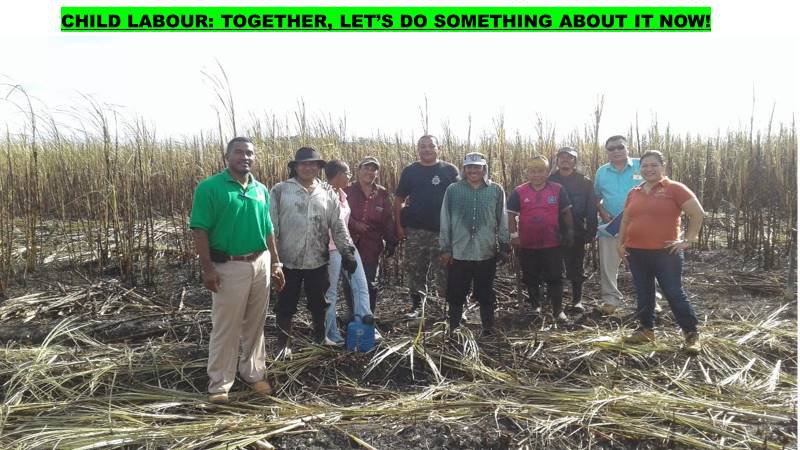 The National Child Labour Committee was first appointed in 2009 and is a multisectoral committee established for the purpose of:

The NCLC continues to be very instrumental in the review of existing child labour laws and the drafting of a proposal for the amendment of several related pieces of legislation addressing child labour and child activity.

What is Child Labour?

Child Labour is Labour performed by a child who is under the minimum age as defined by national legislation and in accordance with accepted international standards.

Three (3) of the Desk’s broad objectives are:

The Child Labour Secretariat and Inspectorate Unit will he headed by Senior Labour Officer, Mrs. Aida Reyes – who is also Secretary for the National Child Labour Committee and who was the Focal Point person for the CLEAR II Project.

Project CLEAR II project, in collaboration with The Ministry of Labour, Local Government and Rural Development, WINROCK International and the United States Department of Labour, achieved several successes for Belize. The project posed the need for continuity and sustainability and allowed the trainers to be trained in establishing these strengths.

The United States Department of Labour continues to publish its annual global child labour report, the recommendations cited for Belize requires urgency, as it relates to our child labour activities, policies and legislation. In addition, the country also has its own national Growth and Sustainable Development Strategy, which includes a National Children’s Agenda.

This Agenda is basically a framework that was developed to guide government and civil society to do whatever it takes to make Belize the best nation in the world to raise a family. It has become absolutely necessary for the establishment of a Child Labour Secretariat and Inspectorate Desk, who will work very closely with local and international organizations and agencies.  The project came to an end on June 30th, 2019. However, the work must continue. 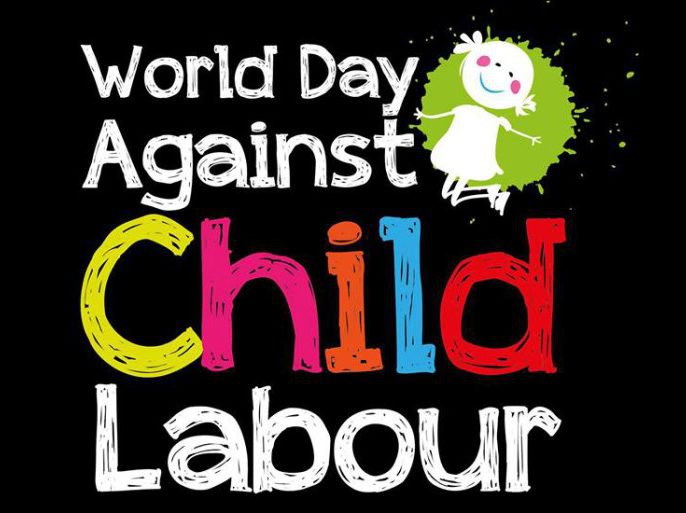 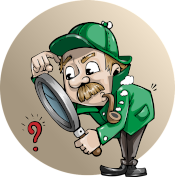